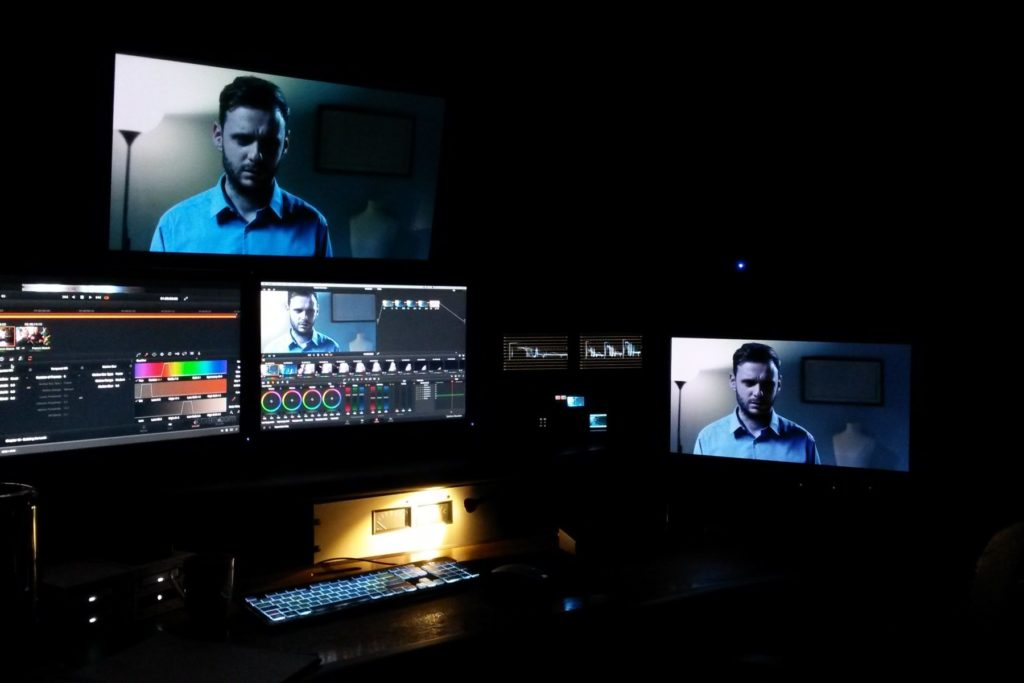 Mastering is the final post-production process before a song or an album distribution. It is both a technical and creative process that involves equalization, compression, distortion, harmonic generation, stereo imaging and includes following certain loudness standards based on the medium on which a project is distributed. It is divided into three subcategories which are dynamics processing, temporal processing and spectral processing. To achieve a great sounding master there are various tools used like compressors, mid-side equalizers, limiters, delays and many more within the subcategories.

Dynamics in relation to audio production is the range in level between the quietest and loudest signals and the measured distance between them. With that being said dynamics processing is the use of certain tools to alter or affect the relationships the two ranges. The most common relationship in music is of the kick and the rest of the instrumentation, having knowledge of this is vital to understanding most genres and making a great mastered audio. Some of the tools required for this subcategory are Compressors, limiters, expanders e.tc.

In audio mastering, compression is pivotal because it’s used in lowering the dynamic range of an instrument or vocal therefore making it easier to avoid distorting the output. It’s also used in the mixing stage by reducing the changes needed for a particular instrument. A compression is normally determined to two aspects; ratio and threshold.  A limiter contains the same functionality as a compressor because it reduces any signal that goes beyond the threshold but the difference between them is a built-in amplification that comes with the limiter. This means by lowering the threshold gain will automatically be applied too. The expander is applied when the mixes are overly compressed leading to unpleasant listening experience. It counteracts the effects of compression, so instead of the signal being reduced, it amplifies it.

It’s any process that affects the frequency of spectrum of a recording. The human ear perceives frequencies of ranges 20Hz to 20kHz, so any manipulation of this spectrum is considered spectral processing. Tools used in this subcategory are equalizers, distorters, dithers e.tc. Equalizers are used to adjust the volume level of frequencies within a sound; it is done by boosting or cutting frequencies to achieve a good balanced mastered sound.  Having knowledge is area important because any small changes made at one frequency affects the vocals or instrumentations within that range therefore affecting the output.

In relation to the post-production phase distortion mainly applies when it comes to harmonic generation. This is mostly found in analog emulators; the addition of harmonics creates a more complex signal which can either be pleasant or unpleasant based on the order of the harmonics. Low order harmonics are pleasant, and they are generated by tapes, transistor or transformer-based distortion. Dithering is the intentional inclusion of high frequency noise that covers the perceivable high order harmonics that counteracts the effects quantization distortion that occurs during the conversation of a digital file from a higher to a lower bit depth.

Although it’s a process that mainly takes place during the mixing stage, but it does present itself interestingly in the post-production phase. It’s typically used in the context of psychoacoustics, which is how the human ear perceives various sounds. By delaying and multiplying the signal returns the perceived image of a source can be shifted from a relatively mono source to one that occupies 90- or 180-degrees stereo field.